A few weeks ago we were in the quaint little town of Saratoga Springs, NY to pick up racing packets for a charity 5k and half marathon. Before leaving, the volunteer handing out the bib numbers shared that if we presented our bibs to a new pub & sponsor we could receive a free beer. We of course will never pass up a free beer, especially a micro-brewed one! Our only dilemma- 10:30am doesn't quite cut it for beer time- so we killed an hour at the Famer's Market and strolled down Broadway checking out a few shops before reaching our destination.

Druthers Brew Pub is nestled just off Broadway, set back into a rather spacious courtyard that is both grand yet private. The building itself is painted a beautiful barn red with white trim, giving a nice rustic backdrop to the stone under foot. 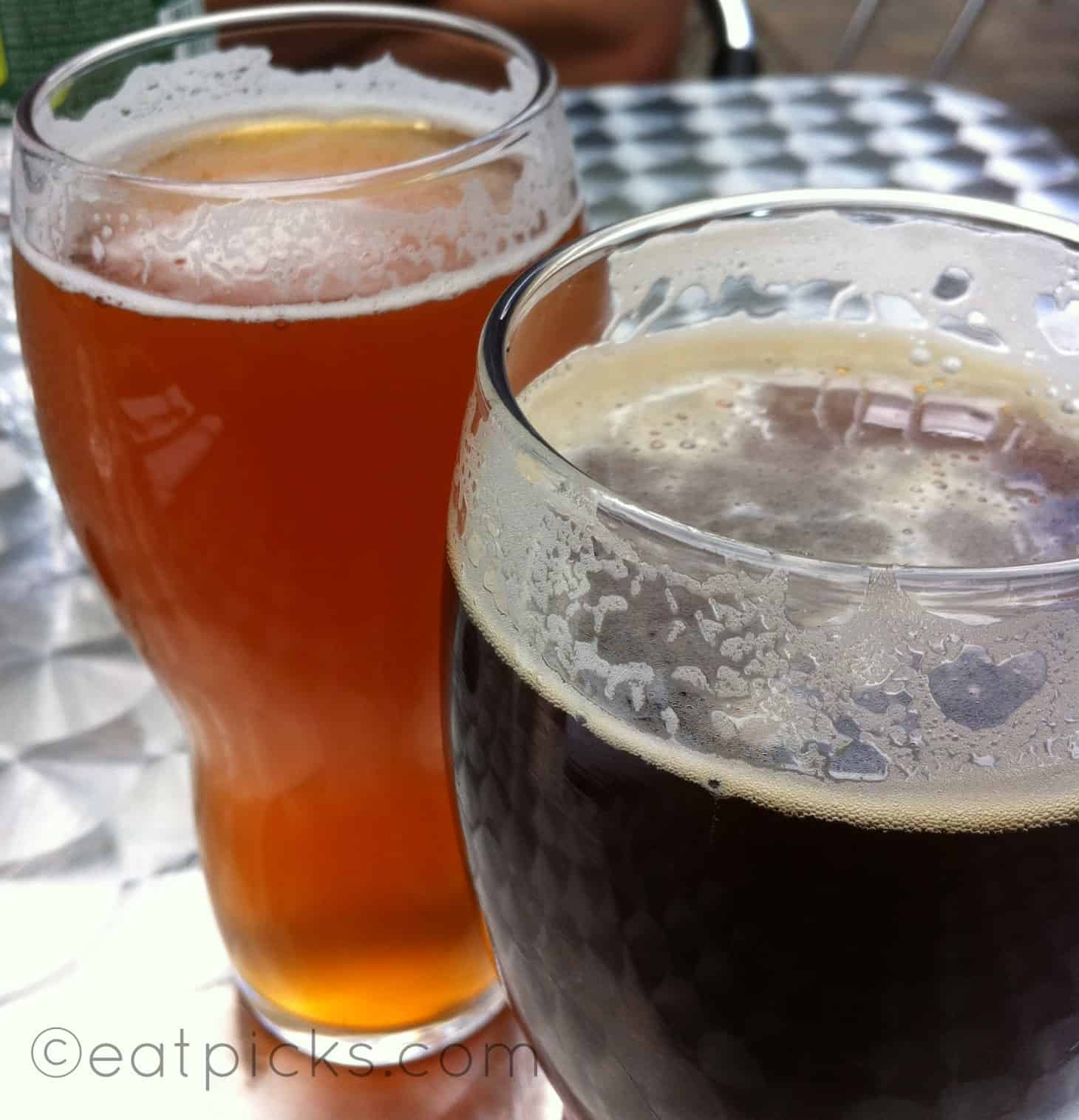 We were seated by the kind hostess and our waiter Mike greeted us right away, ready to share the beer choices. I went with the American-Style Pale Ale, a well balanced hoppy flavor…reminiscent of a Sierra Nevada Pale Ale, only better! Hubs had a Brown Ale,  nutty, full of caramel undertones and gorgeous amber color, both enjoyed in nice appropriate beer pints.

The menu is simple; a few dishes offered under each course- Starters, Greens, Burgers, Pasta & Sandwiches. Don't let the simplicity fool you…each selection sounds better than the next, making our decision difficult. We were both running the following day, so decided to keep it light and chose the Calamari & Mahi Mahi Fish Tacos to share. 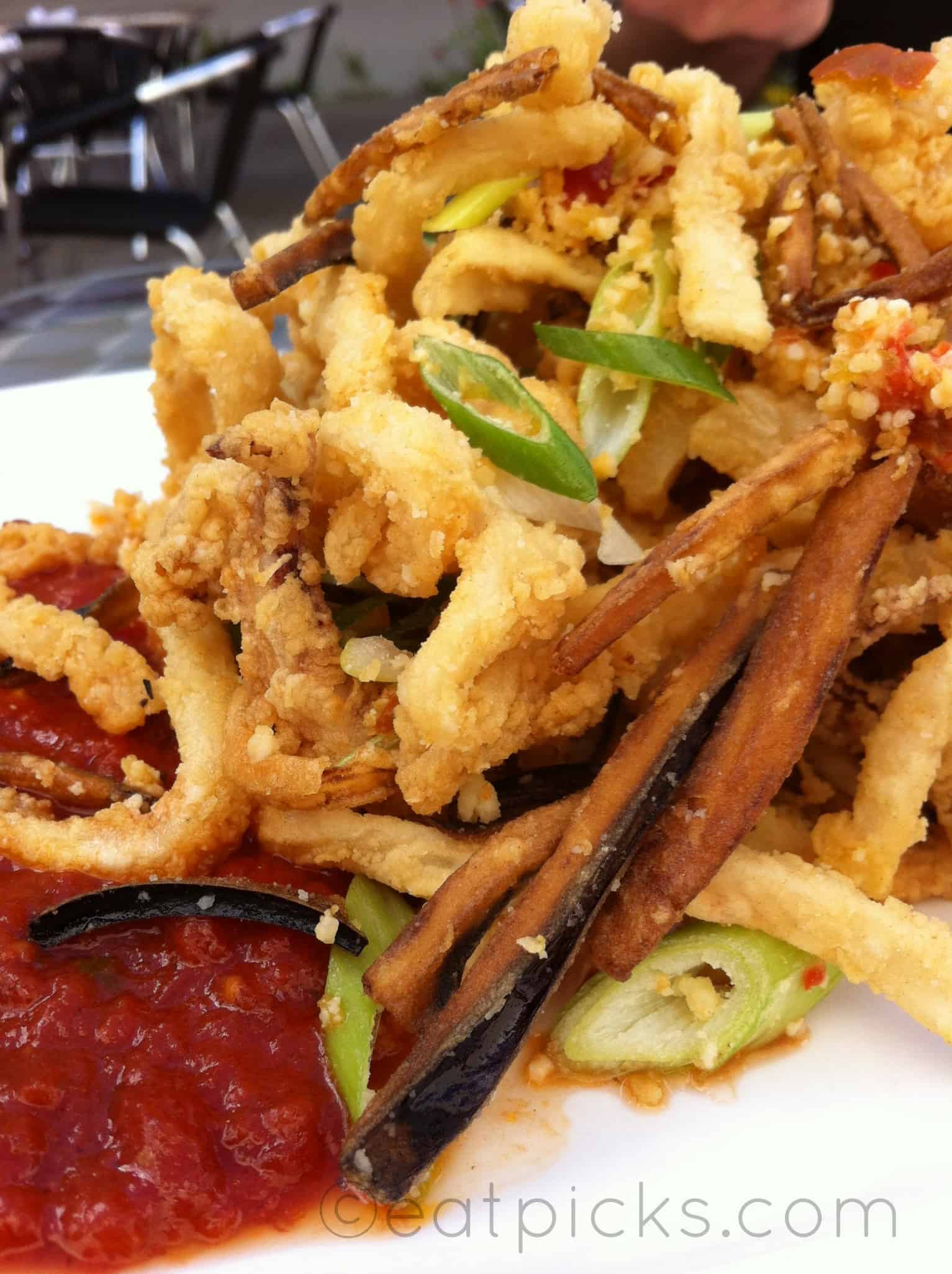 The calamari was piled high over a bed of shoestring squash, eggplant & a Pomodoro sauce-a bit spicy, but not overwhelming-sliced cherry peppers and green onion. The batter was very light yet retained just enough crunch and did not mask the taste of the calamari in any way. Of the two dishes, the Mahi Mahi Fish Tacos were my favorite. The fish was cooked perfectly and the mixture of Nappa slaw, smoked tomato salsa, creme fraiche and pickled tomatillos provided just the right balance of texture and flavor that our taste buds craved. The star of the dish? Hubs and I both agreed was the use of blue corn tortillas. Absolutely outstanding flavor in such a simple dish.

We enjoyed it so much that we suggested it to the couple sitting next to us who ordered and then thanked us for the tip as they pushed their empty plate to the side.

When we finished our meal, I sought out and found Chris Martell, CEO of our new restaurant discovery. I shared with him that this was the first time in the Capital District where I felt I was actually dining in a metropolitan city. It was that good.

I'm not saying there isn't good food here in Upstate NY, but it is very hard to find a place that could hold its own if you plucked it out of here and placed it say in New York, Chicago, Washington DC, Pittsburgh or Cleveland- (yes, Cleveland-the food that is being cranked out by that city is amazing)-I feel like Druthers could hold its own in any of these cities.

Thank goodness I don't have to travel any further than 20 minutes from my door to enjoy their culinary talents!

There will be a new fall menu coming out soon and you can be sure we will be back to explore the menu once more.

Looking for some really great food and beer?

Druthers should be your next stop! 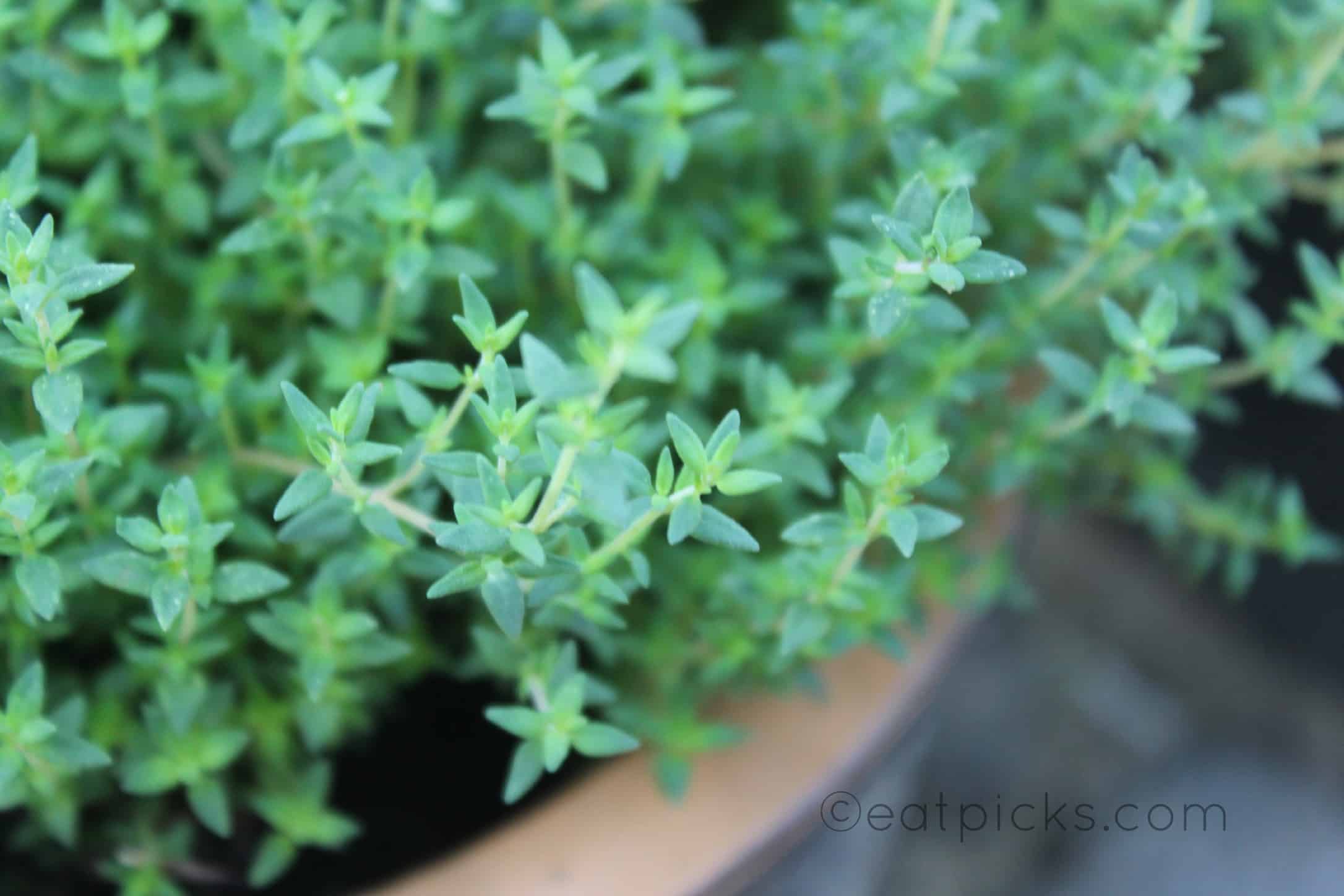 Next
recipe: how to make herb butter
Click here to cancel reply.

[…] celebrated a birthday this week and had a lot of fun in the process. Druther’s Brew House from Saratoga Springs, NY opened a new place in Downtown Albany in the now coined “Warehouse […]

that place sounds so good. i love a micro brewery. We have a few in Bethlehem and Allentown and I really enjoy their atmosphere. (Come to PA and I'll take you there!!)

I have never had Fish tacos, but the pictures you posted make me want to try them. I do love a nice plate of Calamari. :)

So down for a trip to Bethlehem :)

I had my first fish taco this summer while in Va Beach...and this was my second go at trying them. Both were so good, but I have to say that the blue corn tortilla totally won in this challenge! :)